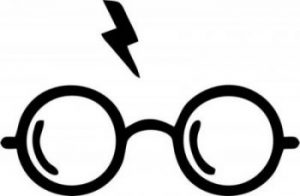 This month at BrightRoad Recovery, we were inspired by the Harry Potter series when creating our meals. With the help of our patients, we transformed our dinning room into the dinning hall from the popular series. Whether you are Ravenclaw, Hufflepuff, Slytherin, or Griffyndor we had a little something for everyone.

Here are some of the meals we made!

Even our clinical staff got into the spirit and created some HP influenced activities. We visited Ollivanders where the patients created their own wands from pretzel rods dipped in chocolate which they decorated with an assortment of ingredients that were unique and specific to them. All our patients attended Herbology 101 where we made terrariums and planted an herb garden. They also attended a potions class where they concocted their very own glitter potions and lastly they participated in a Defense Against the Dark Arts aka Eating Disorders where they practiced casting spells to find their own patronesses. Filed Under: Specialty Meals
Around the World
Stranger Things